When you’re boating near a dam, you should be aware of the dangers of large clusters of floating debris or the dam structure. If you’re unsure of where to look, give it a wide berth. And if you’re not sure, you can also find tips for dam safety, like how to monitor a dam. But, as with any other type of structure, you should pay attention to safety measures as well, like checking the dam regularly and not entering the waterway during an earthquake.

Several federal agencies are involved in dam safety. As many as five percent of the nation’s dams are federally operated, and the Federal Emergency Management Agency (FEMA) oversees dam safety issues. The National Dam Safety Program is an ongoing effort that includes federal research and funding, as well as dam safety enforcement and education. The Interagency Committee on Dam Safety is a separate but related entity that provides technical assistance and guidance on dam safety issues.

The head of each federal agency that is involved in dam safety must oversee the effectiveness of the agency’s dam safety programs. They should conduct reviews of the efficacy of their dam safety programs, and ensure that they are consistent and effective with federal regulations and best practices. Federal agencies should report to the FCCSET all information on dam safety they have collected or developed, so that they can provide recommendations for improvements.

The National Inventory of Dams contains data on more than ninety thousand dams along the U.S. waterways. Depending on the dam’s hazard classification, failure of a dam could cause significant economic or life loss downstream. Therefore, dam safety is critical to ensuring the safety of downstream communities and property. The Association of State Dam Safety Officials has developed a website called Take Action and Be Prepared. The website promotes continued dam safety by involving local, state, and federal agencies as well as dam owners and industry specialists.

The federal government regulates most of the nation’s dams, and while states have regulatory authority over nearly 66 percent of NID-listed dams, the U.S. Army Corps of Engineers and other federal agencies play a key role in dam safety policy, especially for dams that are not federally operated. However, federal agencies have a range of responsibilities for dam safety, including ensuring that the nation is safe from floods.

There are many methods used to monitor dams. These monitoring programs entail collecting and analyzing data from the reservoirs and their interactions. They also compare dam design assumptions with observed data and investigate the behaviour of man-made materials. Dam safety monitoring is an important part of dam management, as failure can result in massive damage. Proper instrumentation helps detect potential issues early, allowing the operator to take action before the situation worsens.

In addition to monitoring for structural integrity, geophysical monitoring is an integral part of dam safety. It involves performing repeated geophysical measurements, such as electrical resistivity, seismic, and self-potential, to detect changes in soil structure and water levels. The techniques HGI uses to conduct these subsurface monitoring operations have been refined through decades of experience. Often, repeated geophysical measurements identify changes in soil structural competency, which can be indicative of a potential failure.

Interferometric techniques have also been developed to monitor earth dams. In particular, ground-based radar interferometers can be used to measure dam displacements and vibration frequencies. This allows researchers to monitor dams in real-time. Unlike the old methods, this approach is much more accurate than it used to be. The AIM-DAMS project is a great example of this technology. It’s easy to use, provides quantitative information, and is an invaluable tool for dam monitoring.

Aquilonia, Italy’s San Pietro dam is a classic example of a GBSAR system. This type of sensor is mounted on both the upstream and downstream sides of the dam. The RCS profile shows a significant difference between the two types of sensor. The data from the San Pietro dam can also be used to analyze the structure’s vibration. And the data generated by the GBSAR systems can be used to monitor dams using a wide variety of tools.

The GBSAR data are typically presented in a Cartesian coordinate system, and the coherence map shows the coherent radar signal scattered by a hill that lies beyond the dam. A comparison of Figure 7a with Figure 8a,b shows the coherence map and identifies the portion of the dam body that appears coherent in SAR images. As a result, these images can be used to determine whether or not a dam is stable or unstable.

Impact of earthquakes on dams

Several factors can affect the safety of a dam, including strong ground shaking, rockfalls and landslides. These factors can damage retaining walls, surface powerhouses, and other structures, and may lead to dam failure. Furthermore, earthquake-induced ground shaking causes stresses, deformations, and cracking, which can lead to dam failure. This article examines the possible effects of earthquakes on dams, and how to protect dams.

While assessing the risk of an earthquake, engineers use a number of different methods to determine the strength and stability of a dam. The most common methods use a pseudo-static analysis method with a seismic coefficient of 0.1. Dams should have a mechanism that allows them to regulate reservoir water levels in an earthquake. The time required for a dam to repair and release moderate flood waters will depend on the size and strength of the dam.

The maximum credible earthquake that a dam may experience during its lifetime is referred to as the Maximum Credible Earthquake (MCE). The MCE is calculated by using deterministic seismic scenarios, and is based on the largest ground motion that can be expected at the dam’s footprint. It is equal to the mean plus one standard deviation. However, the magnitude of an OBE can be much higher than the PSHA estimate.

Seismic hazard at the dam site must be considered, and design guidelines must be updated accordingly. In addition, large storage dams must meet the same safety requirements as new ones. This means that a risk-based approach cannot be used for older dams. A dam’s seismic hazard is multi-hazard, and most dam projects must account for multiple factors. While ground shaking is the primary hazard, other factors may have been overlooked.

Existing dams in many parts of the world were designed in the 1930s, and they were not built using modern design criteria. However, modern seismic design criteria are required for dams, and conservatively designed dams that comply with today’s performance standards are safe. However, many dams built before 1990 must undergo repeated seismic safety assessments during their long service life. Because the seismic safety of dams can be influenced by future earthquakes, a systematic reassessment is recommended.

A recent study by the Association of State Dam Safety Officials found that Massachusetts has 306 regulated dams per employee – more than twice as many as the national average. However, due to recent budget cuts, the ODS has only 4.5 full-time equivalent positions, making the agency’s mission unnecessarily narrow. Increasingly, dam owners are calling for dam removal as a viable solution. Dam removal will not only eliminate the maintenance cost, but it will also eliminate the liability involved with dams.

According to the American Society of Civil Engineers, repairing unsafe dams could cost $1 billion, and fixing them is only part of the solution. Dam safety is a national problem, says Stanford professor Martin McCann. Fortunately, these costs can be recovered in reduced remediation costs. But the problem is not that simple. As a matter of fact, dam safety requires comprehensive, fully-staffed dam safety programs. These programs review dam designs, inspect construction activities, and oversee emergency operations. If dams fail, the effects can be disastrous: property damage, fatalities, and expensive clean-up operations. In addition, dam failure can have a significant economic impact on the surrounding community.

According to ASDSO, a breach at a Wisconsin dam in 1985 destroyed the powerhouse. Floods are responsible for two-thirds of all dam failures. And according to McCann, director of the National Performance of Dams Program, the cost to keep dams safe in the United States could be $1 billion a year for the next 20 years. But there are some solutions that can help us save money without breaking the bank.

Large dams, particularly those that affect large populations, may require large investments in dam safety. The National Dam Program Act requires dam owners to follow strict operational and maintenance schedules to ensure that their dams are as safe as possible. But if a dam is not in the list of critical dams, it might be better to demolish it. And, in the worst case scenario, the dam could fail, causing devastating damage to downstream communities. 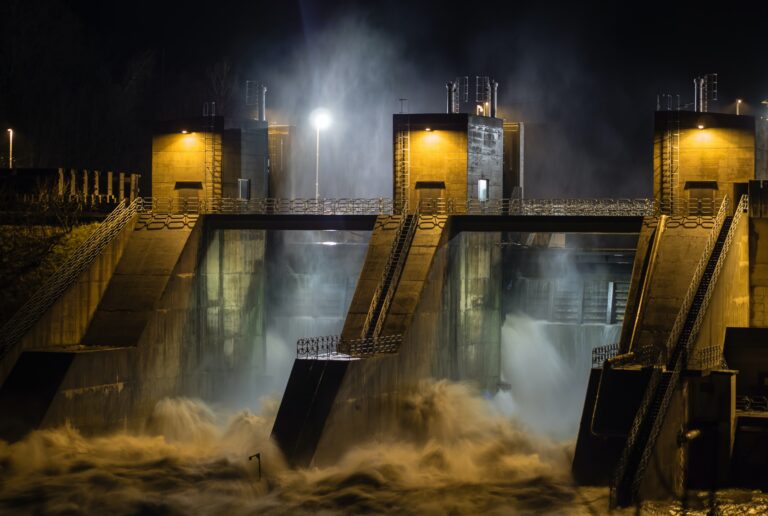 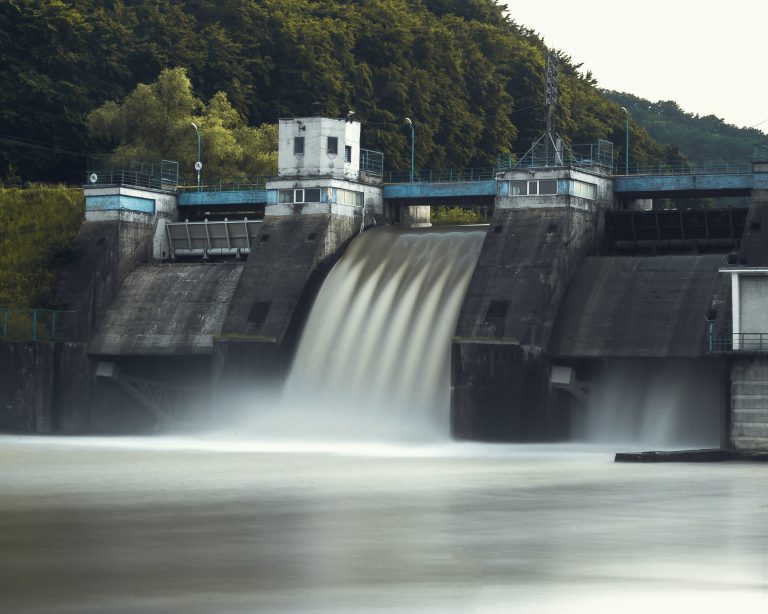 About 63 percent of all dams in the U.S. are private enterprises, with state and local governments overseeing the rest. Federal and state governments both have responsibilities for dam safety. States regulate private dams, but most have insufficient regulatory authority. Alabama, for example, has no dam safety regulatory program, while California has a well-funded program…